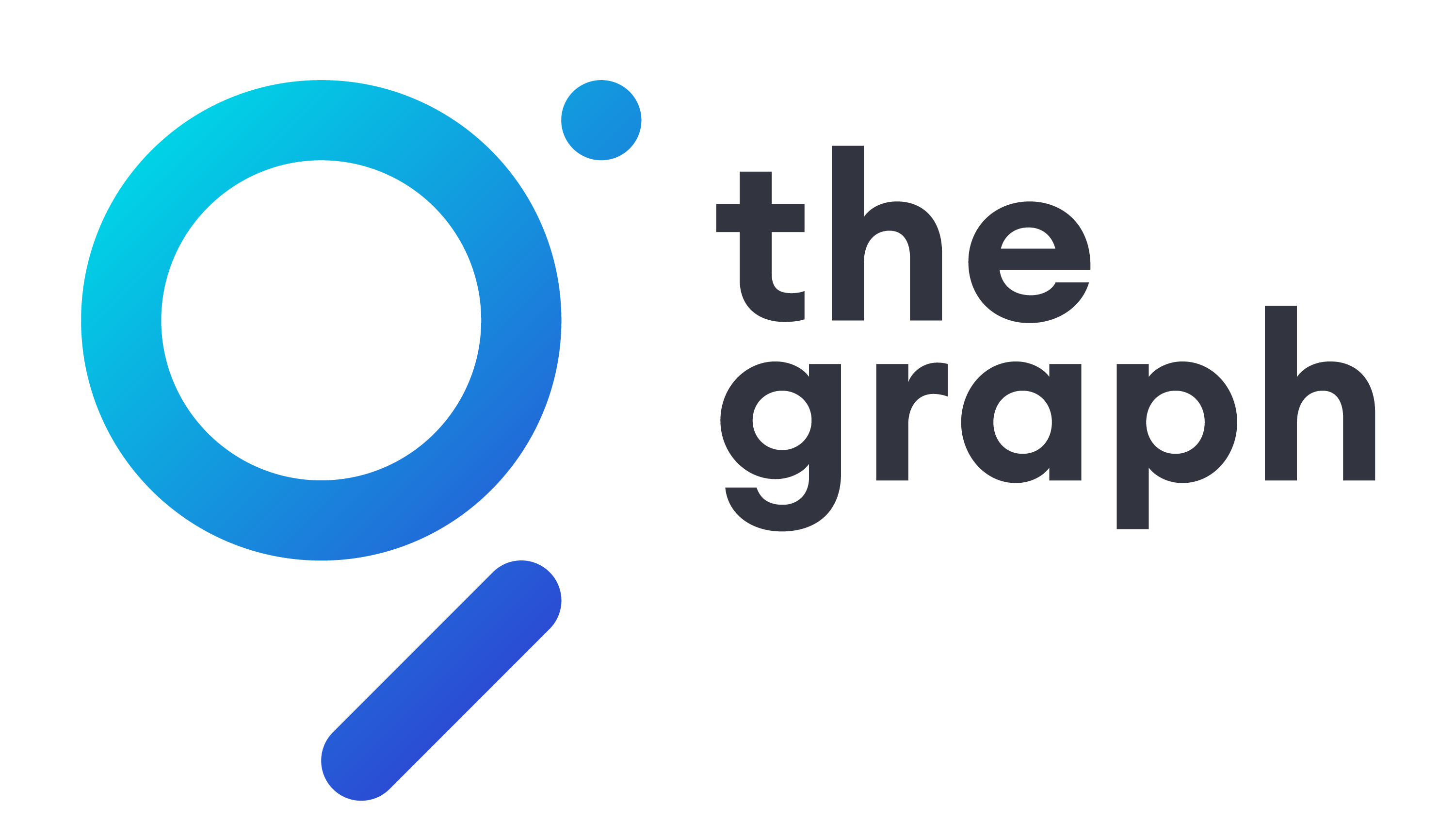 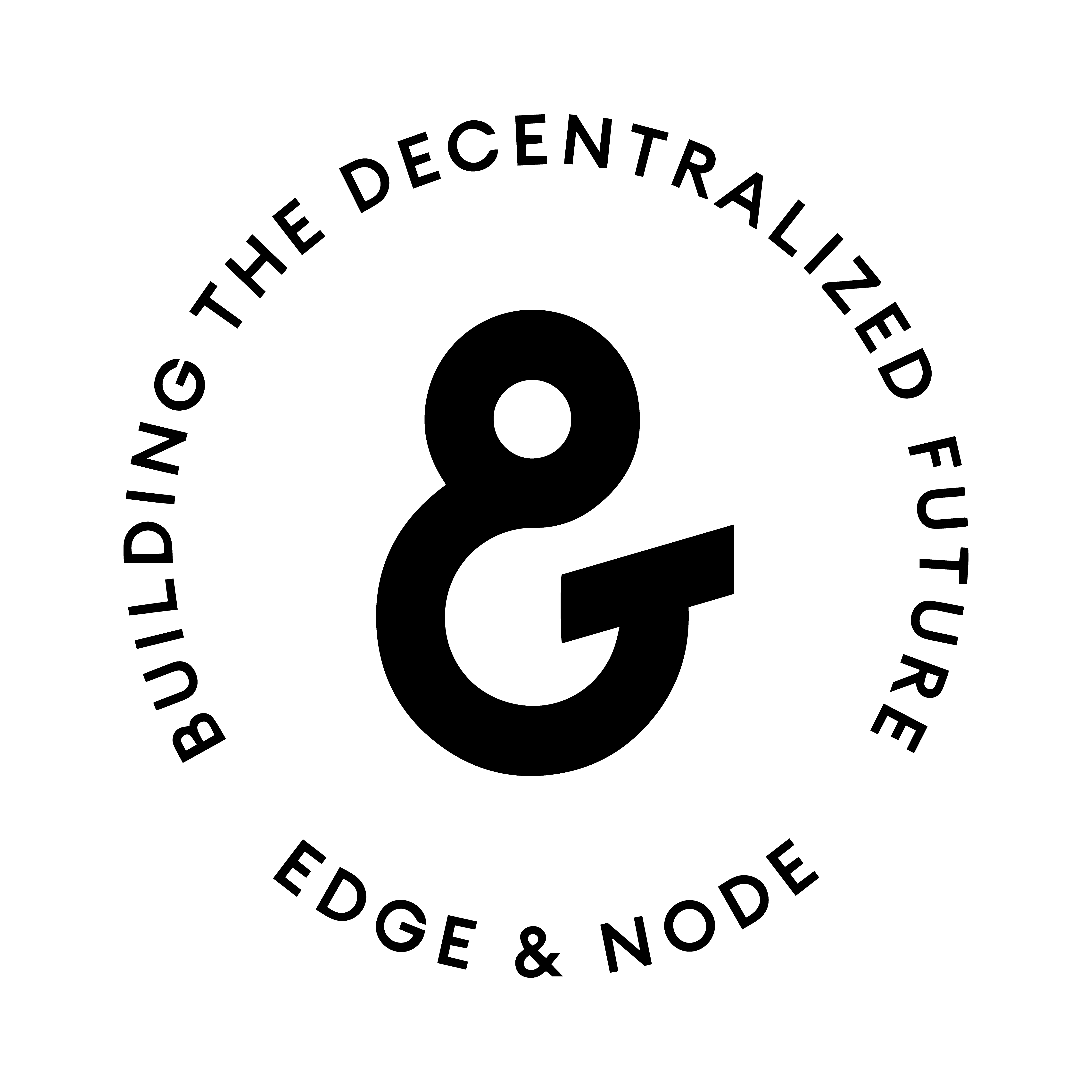 "She’s an incredible asset to the crypto ecosystem."

Tegan has been on the frontlines of expanding the crypto movement. Committed to spreading ideas in the interest of the greater good, she has been featured on panels with renowned industry leaders, keynoted at leading industry events, and appeared in top publications and podcasts in the blockchain space.
"I won’t stop until the future of the Internet becomes a present-day reality."

Tegan Kline is a Founder, cryptocurrency expert, business development savant, and all-around tour de force. With a competitive background in Investment Banking, Tegan uses her experience from “the inside” of traditional finance, both at Bank of America Merrill Lynch and Barclays, to bolster explosive growth of the blockchain industry at large. In Co-Founding one and launching two unicorns to date – Edge & Node, The Graph, and Orchid (a project backed by a16z and Sequoia) – Tegan is undoubtedly the blockchain ecosystem’s not-so-secret weapon.
Read On 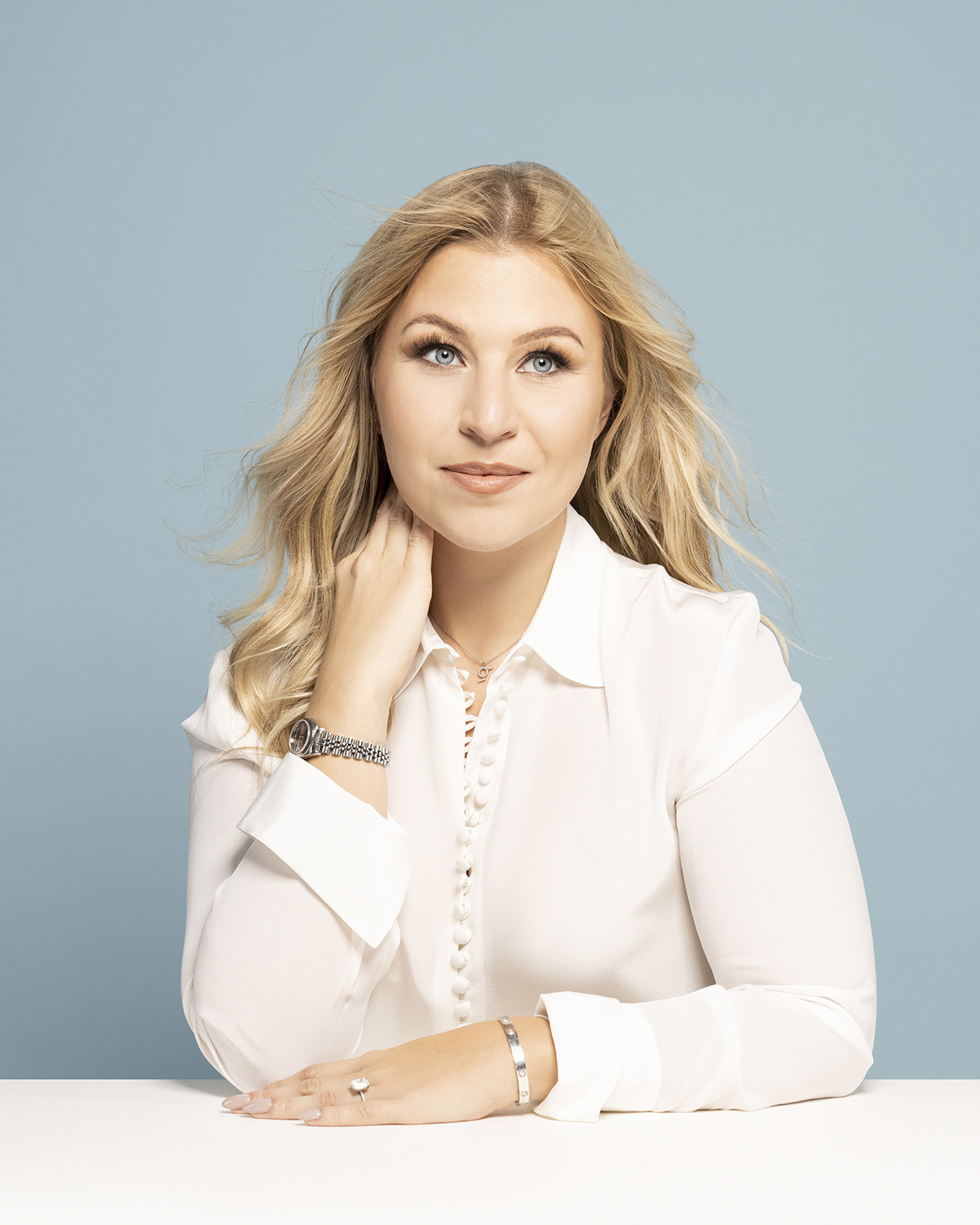 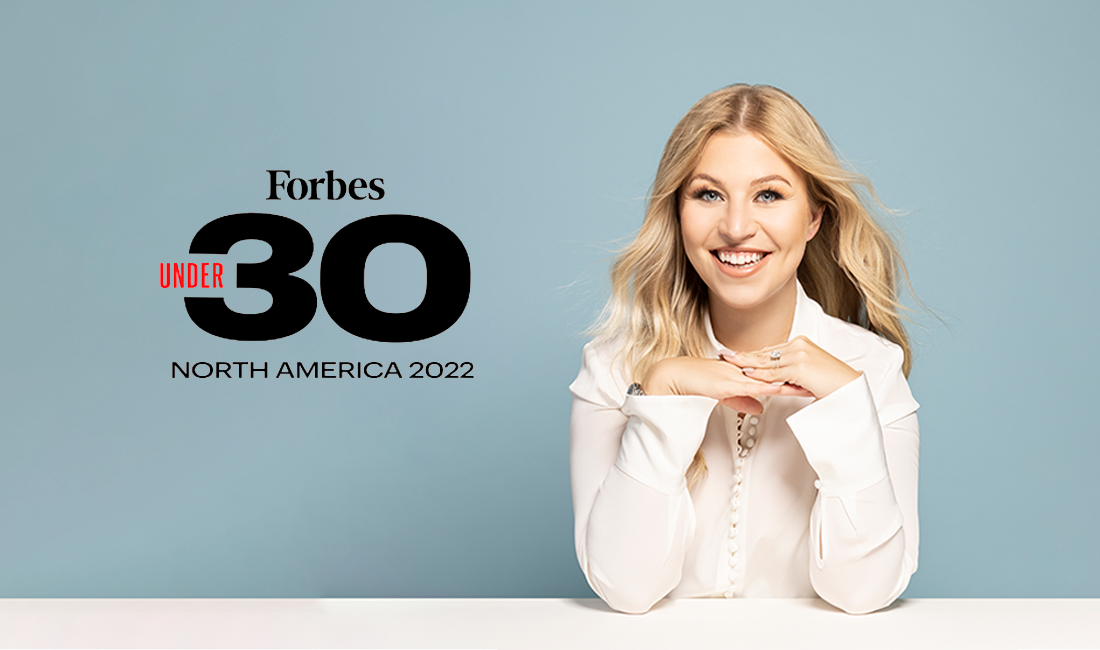 This year’s Forbes Under 30 class welcomed 21 blockchain leaders and innovators, nearly twice as many as last year.
Read More
PODCAST 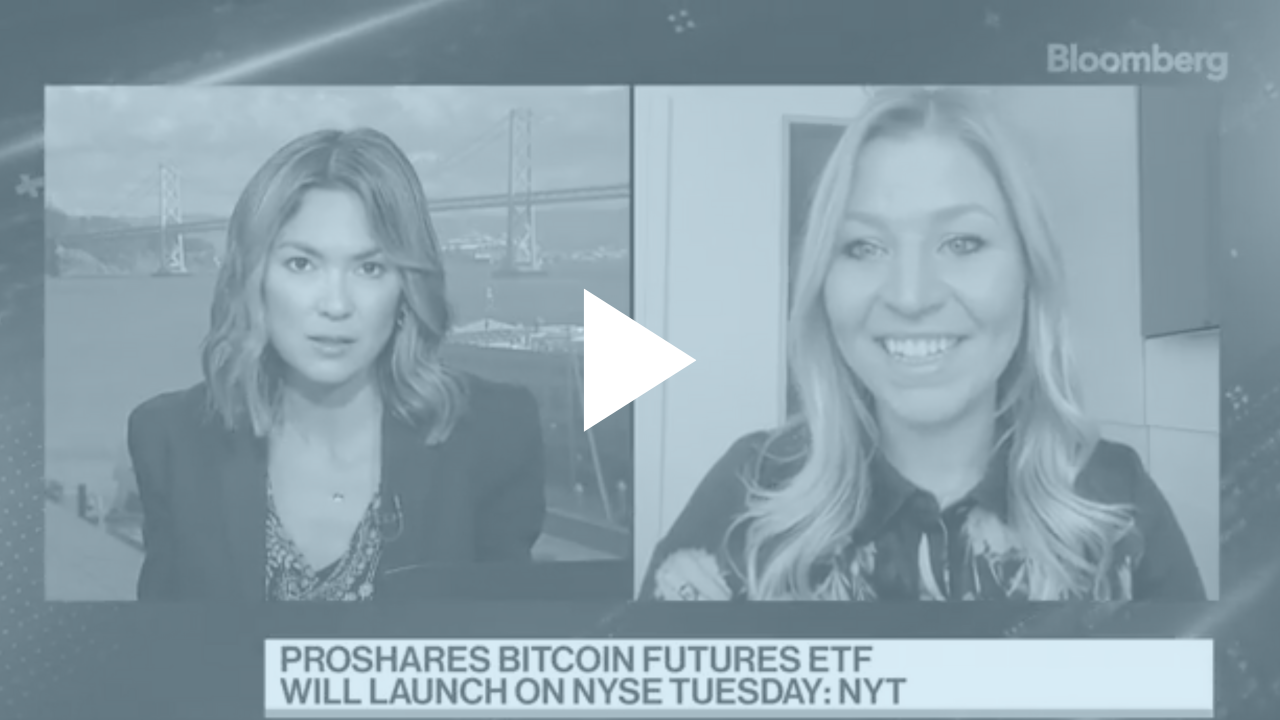 @edgeandnode co-founder @theklineventure spoke to @emilychangtv on @Bloomberg about ProShares Bitcoin Futures ETF & how she hopes there is a spot-based ETF in the future.
Watch Now
View All Media
Contact Tegan's team for press, media, event and professional inquiries.
CONTACT